Monza’s race one during the seventh and final round of the Italian Formula 4 Championship powered by Abarth, was a case of “what might have been” for Georgis Markogiannis.

Although he was only 33rd on the grid, he had a stellar start and after a few laps, he was already 20th. At that point, he picked up a broken front wing of another driver, which sent him in the gravel trap in the first chicane. He returned to the track, although having lost many places.

But the 17-year-old driver bounced back and ended up 23rd overall. 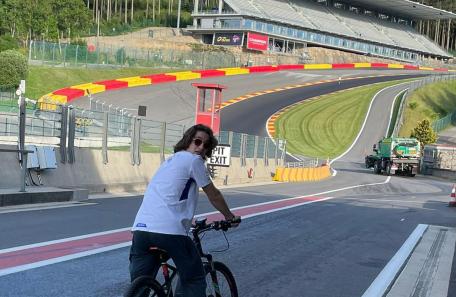 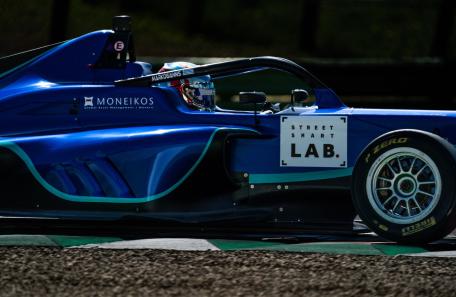 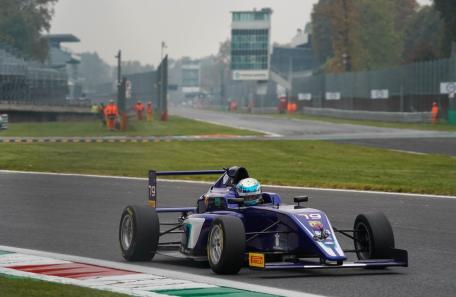